A massive choral event with 200 singers from 8 diverse choirs, 4 soloists, and an Indigenous ensemble braiding their songs, styles, voices and cultures, set against Toronto’s breathtaking waterfront.

Stand by the water and close your eyes; listen. Is there a drum-like pulse in the sound of the city? A single voice raising its melody to the stars? Or a noisy fury blaring out a cacophony of frustrations and dreams?

Maada’ookii Songlines features 200 voices from 8 diverse choirs, 4 soloists and a fusion Indigenous musical ensemble in a new massive choral experience composed by Luminato veteran, Juno Award-nominated cris derksen. As the sun descends and this free outdoor massive choral event begins, the city will be enveloped in sound coming from the land, water and from above. A soundtrack for the city, the performance comes with a powerful history and a promise: “as long as the sun shines; as long as the waters flow downhill; and as long as the grass is green.”

Maada’ookii Songlines is a reminder that whatever our backgrounds may be, we all come from the stars. 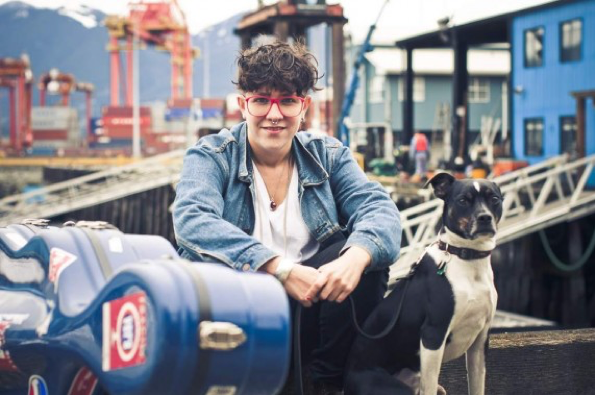 Supported by the Government of Ontario and Canada Council for the Arts.

This event has expired.